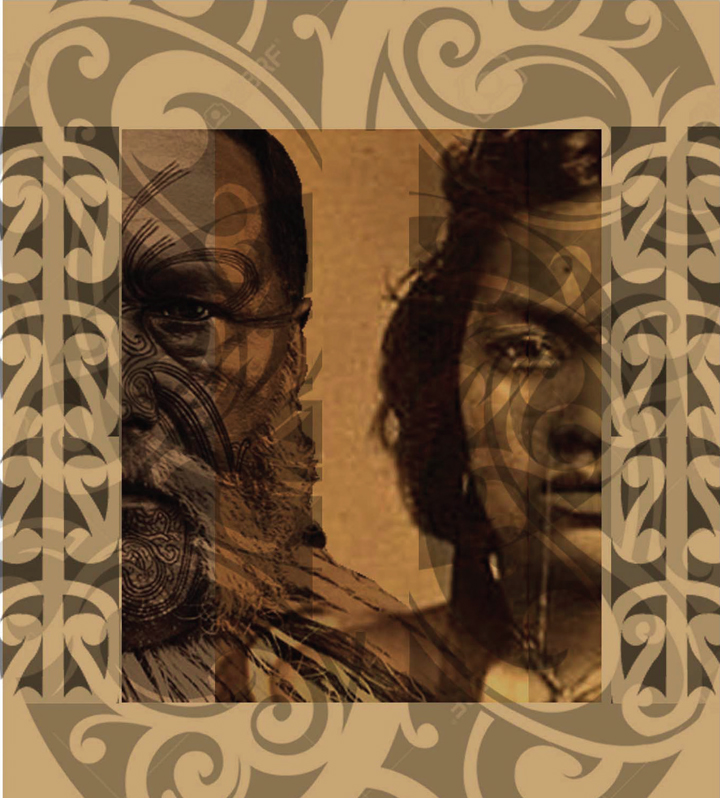 [dropcap style=”default”]O[/dropcap]Once upon a time in the early history of the Earth, the planet was almost completely covered by water. Jutting out from the blue on the northern hemisphere like birthmarks on an otherwise flawless skin were two small islands that, together, added up to just a little below the size of modern-day India. Back then, only two people lived on the Earth. There was a boy on the island closest to the equator, while three thousand and five hundred kilometers due directly north, on the other island, was a girl. Neither was aware the other existed. Both had spent their entire lives roaming their respective places, searching every corner of land while hunting for food, tracing every inch of coast when they went fishing, to find no one. They had looked into the tops of every tree, into the bottom of the last rabbit holes, only to make the painful conclusion that they were totally, helplessly alone.

Every night they would return to the same place to rest on the beach where they have built huts. Hers was on the southern coast of her island. His faced north. They would light a fire and eat dinner while looking out at the tides, seeing nothing but an ocean so infinite it touched the sky, unaware that had only the world been made flat, they would have been staring straight at each other.

Here, their similarities came to an end. While she would come to embrace her solitude, he loathed his. On the beach she would reflect on how alone she was and tell herself, if this was what the gods had willed, what could she do about it? She had no more power over the specifics of her existence than did the lambs and the gazelles over the traps she set in the savannahs where she hunted. In fact, it was not by her choice that she came to exist on this empty planet, where even the most repellent rodents had someone with whom to share the winter nights. She would have chosen to not exist at all over this, but the fact of the matter was that she had no power, and she and the gazelles and the lambs and the rodents alike were all trapped under the whim of a cruel fate. With this, she came to accept her solitude. Like how an open wound hurts less when you relax your body, all tragedy becomes less oppressive at the absence of resistance. Her solitude lost all of its oppressive powers over her, and her loneliness became less pronounced. While she wasn’t exactly happy, she at least became content. One could say she dug into to the roots of her loneliness and called it home.

On the other hand, the boy had within him an infinite well of resistance, and so his solitude caused him infinite pains. He, too, admitted that he was trapped into the workings of a cruel fate, but where the girl reacted with total resignation, he rebelled against it. He espoused the belief that if he rebelled loudly enough, the gods would hear and let him have his way. He started having dreams of another island inhabited by people just like him. People who ate and slept together in communal homes. The elders would go off to hunt while the children played on the beaches. Then, at night, they would gather at the beach to prepare the food and they would have a feast complete with dancing and music. On the beach he would imagine the world as a big flat plane that ended where the oceans met the sky, and on the flipside was this other island. They had to know he was there—somehow. Maybe if they found out they would find a means to get him to join them. And he wouldn’t have to spend another night alone on this beach, where his only companion was his hunting dog—and even he had a wife and children to return to every midnight.

His visions moved him to create rockets. He would make gunpowder by mixing serpentine, charcoal and sulfur, which at first he intended to use to make fires easier. But once he accidentally ignited the powder while filling them into a container he had fashioned from a bamboo chute, and the escaping gases propelled the chute out of his hands and into his groin. The blinding pain from both his burnt hands and crushed nether regions gave him the idea that he could use it to send signals to the inhabitants on the other island. He had to make it stronger, however, strong enough to fly all the way to the flipside of the Earth. His first attempts were shoddy. They blew up on the ground, right where he lit them. When they started flying they would explode just overhead, sending sharp pieces of burnt bamboo everywhere. But the more he tried, the farther the rockets could reach. He would watch in awe as his rockets took to the sky, over the oceans, and explode in a dazzling show of green light and smoke—farther and farther each time, as if to prove that if he rebelled loud enough, he could make the gods give in to his wishes. After six months of trying, the gods gave in: the rocket flew all the way above the line where the sky met the ocean, and disappeared. Where it would show up next was at the horizon visible from the northern island, at the precise moment the girl was having her last meal for the day at her beach. A tiny yellow dot shot up to the sky and exploded into a bright explosion of green. It was so brilliant the girl stopped chewing on her roast chicken and only stared on into the night, to the smoke dropping to the tides and the last fading remnants of the green light.

An important component to total resignation requires not having hopes for better circumstances. Otherwise it’s not resignation but merely quiet protest—which is still a form of resistance. Thus, it never occurred to the girl that the green light she saw was a signal from another person, on another island, asking to be noticed. Instead she took it to be a natural phenomenon, like shooting stars and the occasional northern lights, something that had always been and she had only noticed now. But what put it on a rank higher than shooting stars and the northern lights was the fact that she enjoyed watching it. She would wait for it every month, and it never failed to come on time. Every month, during dinner, a faint yellow dot would shoot up to the sky from somewhere on the horizon and explode into a bright green light that for a moment outshone the moon, and splattered vividly on the canvas of her world. For a moment everything would be green—her body, the sand, the waters, even her food. Perhaps the monthly light show was special to her, captured her poetic imagination, for every time it came on it reminded her of how alone she was. Though she had grown numb to solitude, when the explosion came on, she would think of how much more beautiful it would be were she watching it with someone, and she would look to her side and feel a sharp pang in her heart when she remembered there was no one.

They would keep at it for the rest of their lives. Every month he would fire his rockets, and she would sit expectantly at her spot at the beach for the lights show to begin. For the rest of the month he would wait in agony for the people on the flipside of the world to respond to his signals, dying each day no such response arrived. Meanwhile she would struggle through trying to rebury the loneliness the green light had exhumed at her feet. To the last days of their lives they remained unaware the other lived, and both died believing they were alone. But without their notice, the rockets had allowed them a connection. The rockets had brought them together in their solitude, and at last this empty northern hemisphere was empty no more.

The Fay of Glowing Lights 

A Tale of Two Cities: CDO and Naga as victors of disasters