The GMO in your food 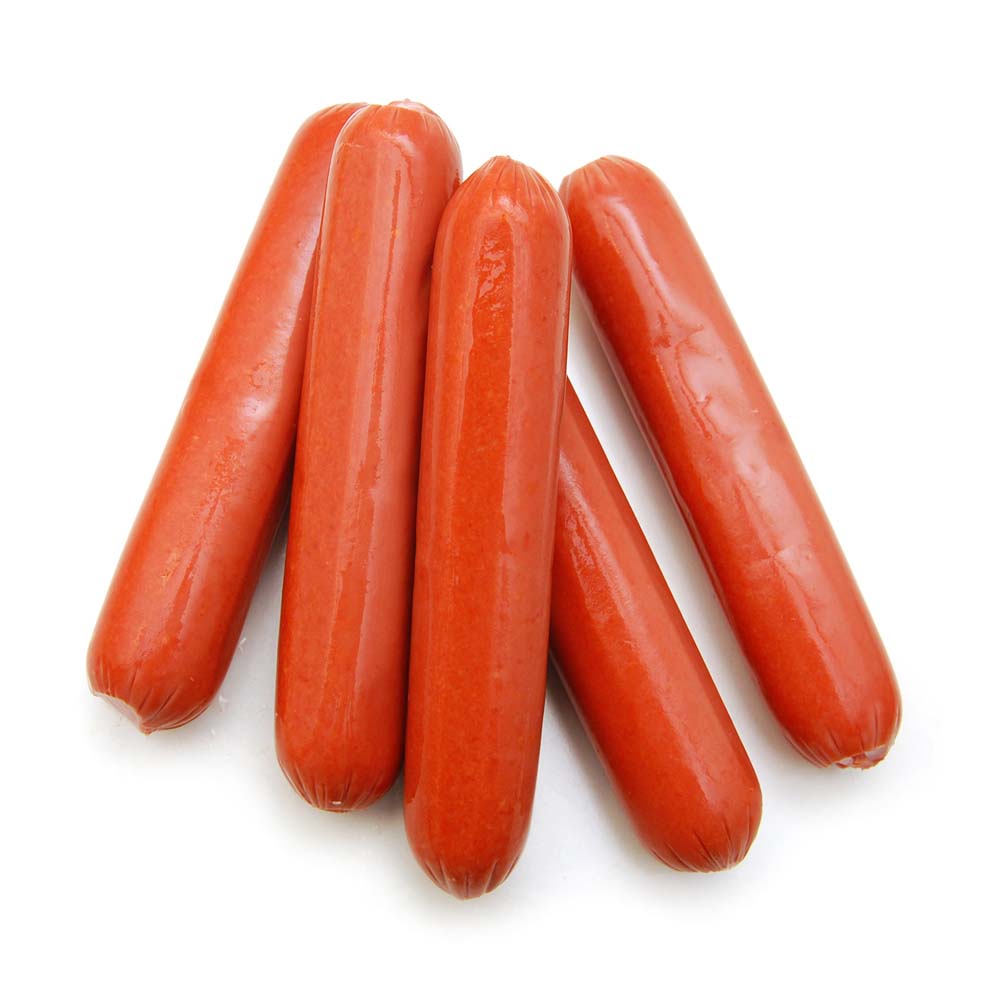 The debate is still ongoing. But in the Philippines, as in the rest of the world, its actual use has gained the upper hand over all the talk and protests against it.

In truth, genetically modified (GM) food has been eaten by Filipinos every day since it was first introduced in 1996, said Dr. Saturnina C. Halos, consultant, Biotech and Climate Change of the Department of Agriculture (DA).

One of the pillars of biotechnology in the country, Halos said an everyday Filipino breakfast can include hotdog, cheese, coffee, fruit juice, eggs, corned beef, and even chocolate bars—all containing genetically-modified Textured Vegetable Protein or TVP.

The TVP used in many of these food products are made from genetically modified soybeans. TVP is used as a substitute for or added to meat.

Halos added that there are some 2,000 types of food preparations with genetically modified soybean, corn, canola, and cotton.

Scientists define GM or biotech crops as plants used in agriculture, where the DNA has been modified using genetic engineering methods. In most cases, the aim is to introduce a new, not naturally occurring trait to the plant.

According to Halos, there has been an increase in GM crops over the years. Internationally approved GM crops include corn, yellow squash, egg plant, cotton, papaya, alfalfa, arctic apples, canola, and soybeans.

In the Philippines, there are 36 varieties of GM corn. This type of corn is herbicide tolerant and pesticide resistant.

All over the country, a total of 800,000 hectares out of 2.7 million hectares of land are now growing GM corn, she said.

She added that GM corn technology adoption has increased farmers’ incomes, which in turn has fueled the rural economy.

With more than 40 years of teaching, research, and extension in biotech, Halos explained, however, that all GM crops are hybrid crops.

As such, seeds from harvested GM crops cannot be planted again without experiencing a drastic reduction in harvested yield.

“Harvests can go as low as 50% the original yield,” she said.

GM corn seeds sell at P5,000 per hectare, which can be costly to small-income farmers if they have to keep buying seeds every harvest season.

Still, the biotech expert said that the cost of buying GM seeds is offset by reduced costs in labor, pesticide, and fertilizer.

She added that yield of GM corn can reach to 15 to 17 tons per hectare.

Dr. Nina G. Gloriani, professor College of Public Health, UP Manila and President of the Biotechnology Coalition of the Philippines (BCP), said that the Philippines is the first in Asia to regulate GM crops.

The Philippines has a stringent regulatory system for approving GM food crops and products, Gloriani said.

Gloriani’s presentation on the safety of GM crops was reinforced by Dr. Russel Reinke, Lead, Healthier Rice Program, International Rice Research Institute (IRRI), with a PhD in Plant Sciences from the Australian University.

Reinke espoused on the good qualities of golden rice, a GM crop intended to address Vitamin A deficiency in the diet.

“Golden rice is a new type of rice that contains beta carotene, which is converted into Vitamin A inside the body as needed and gives the grain its golden color,” Reinke said.

He added that golden rice is genetically modified and is expected to be grown just like ordinary rice.

Unlike GM corn, golden rice seeds can be planted over and over again. “Farmers do not need to buy the seeds again and again. Golden rice is not a hybrid,” Reinke said.

Anti-GM activists look at GM crops as serious risks to the environment. At the Debating Europe website (http://www.debatingeurope.eu/), an argument against GM crops posed this scenario: “Their seeds travel well beyond fields where they are grown. Cross-pollination creates herbicide-resistant ‘super weeds’ that threaten other crops and wild plants. Tampering with crops’ genetic makeup impacts down the food chain: scientists say GMO’s have decimated butterfly populations in the United States, or led to birth defects among other animals. By the time we find out the long-term impact, it could be too late.”

But according to Gloriani, GM or biotech foods have been declared as safe as their conventional counterparts by the following institutions: World Health Organization, UN Food and Agriculture Organization (FAO), Organization for Economic Cooperation and Development (OECD), and the National academies of science in Australia, Canada, India, Mexico, UK, USA, and the Philippines.

And while the debate goes on, the planting of GM crops all over the world continues. G