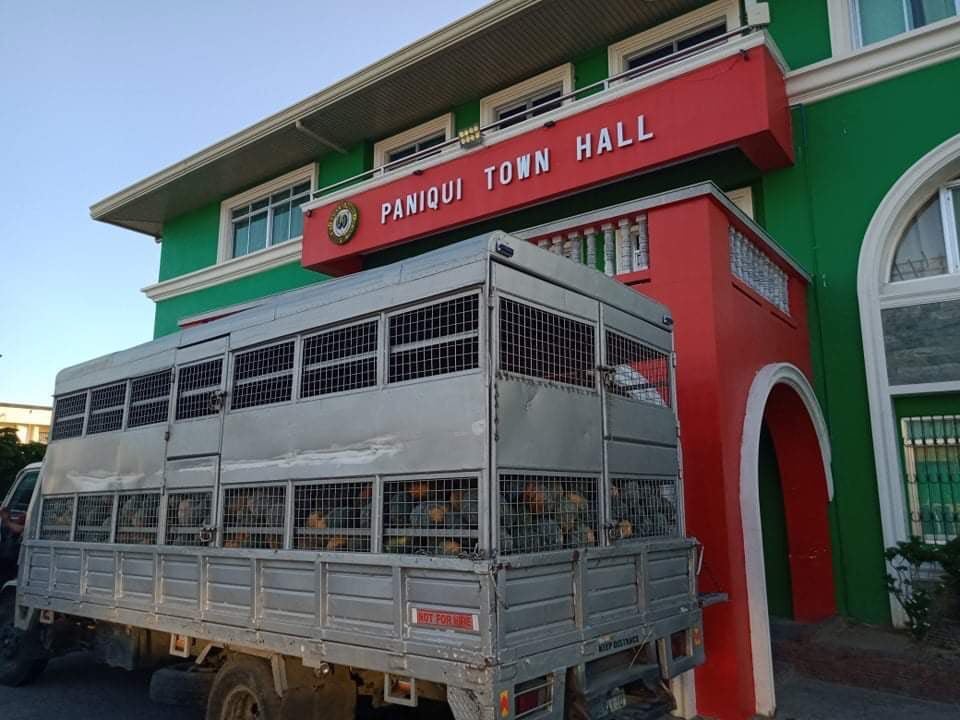 A total of 13 metric tons of squash from Tinoc, Ifugao was bought by the Magic Star Mall in Tarlac City last May 2 through the Kadiwa Express of the Department of Agriculture (DA).

Kadiwa Express is one of the multi-market platforms of the ‘Kadiwa ni Ani at Kita’ program of DA wherein farmers and buyers are directly linked, with both parties mutually benefitting.

The Magic Star Mall has donated the squash to the Tarlac City Hall and Paniqui Municipal Hall as additional items in the relief food packs. This also forms part of their corporate social responsibility especially in this difficult situation brought by the Enhanced Community Quarantine (ECQ).

Romel Dumanop, member of Wang Wang Farmers Association in Tinoc, said that it is not easy for them to transport and sell their agricultural products such as squash due to the restriction of movements brought by Enhanced Quarantine in Luzon.

He said that through their Barangay Captain, they were linked to the Kadiwa Express of the DA, which proved very timely for them to sell their produce.

“It was a blessing for us Tinoc Farmers, we are saved from bankruptcy, we have something to support our family and buy basic necessities during this crisis,” he added.

Aside from linking the farmers, the Department also facilitated the transport of the produce from a pick-up point in Tinoc, Ifugao to a designated drop-off point in Tarlac.

Jerry Damoyan, chief of the Agriculture and Marketing Assistance Division said that the farmers can earn a better income during this crisis by directly selling to the consumers thereby reducing the transportation cost and mark up of traders or middlemen.

He added that more Cordillera farmers are now benefitting through the Kadiwa Programs.

To date, 51 private groups and eight Local Government Units (LGUs) have been linked through the Kadiwa Express alone. They have marketed a total of 434 metric tons of assorted agricultural products amounting to Php 13.1 Million pesos.