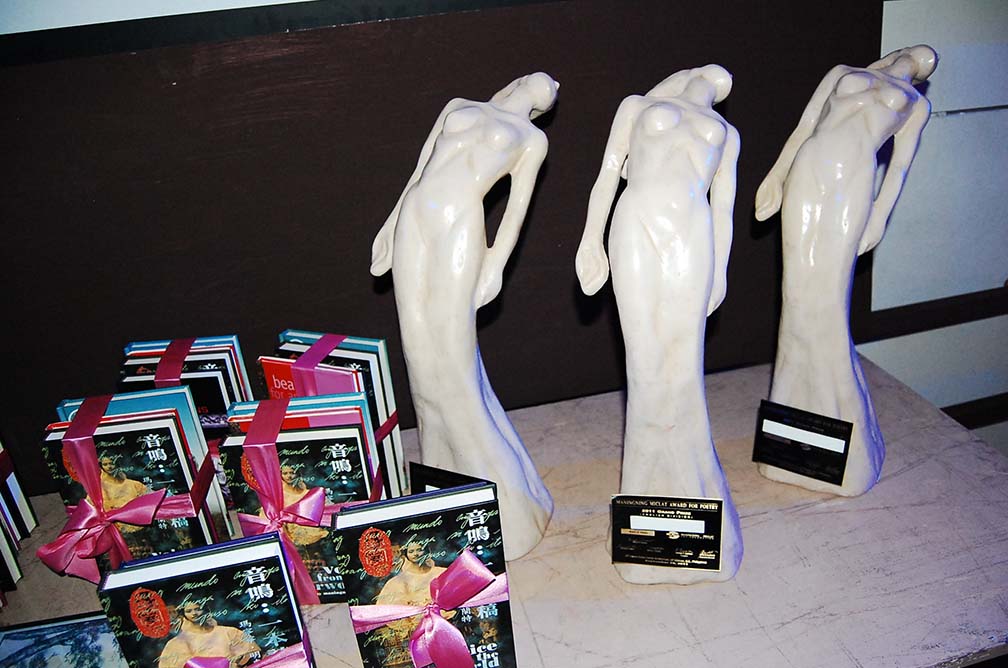 Meanwhile, the Maningning Miclat Trilingual Poetry Competition  held during odd-numbered years since 2003 will push through as scheduled next year. Submission of entries will be on April 15, 2021.

Maningning Miclat was a poet of three languages, prize-winning visual artist, published author, teacher, and translator. In her honor, MMAFI which was founded in 2001 has been organizing activities aimed at encouraging creativity and recognizing, supporting and nurturing outstanding and talented young poets and artists below 28 years old, the same age when Maningning passed on.

The Poetry Competition consists of 3 divisions – Filipino, English and Chinese. An entry must consist of at least eight (8) but not more than twelve (12) poems for English and Filipino divisions, and at least five (5) but not more than eight (8) poems for the Chinese division. Authors may join all the divisions but can submit only one (1) entry in every division. All entries should be original in every language and not a translation of another entry.

The Chinese poetry award is specially named Maningning -Yun He Award, in honor of the late James T. C. Na (pen name, Yun He), past literary editor of Chinese daily, World News. In his lifetime, Na was a great supporter of young poets and writers, including Maningning Miclat.

Grand winners in the three divisions of the poetry competition will be awarded P28,000 cash prize each, together with a Julie Lluch sculpture trophy. The grand winners and the 2nd- and 3rd-prize awardees will each receive books including Voice from the Underworld: A Book of Verses by Maningning C. Miclat, Fairground: A Literary Feast (edited by Gémino H. Abad and Alma Cruz Miclat), and Soul Searchers and Dreamers: Artists’ Profiles by Alma Cruz Miclat.

The rules of the poetry competition will be published soon. Email maningningfoundation@gmail.com for inquiries and comments.