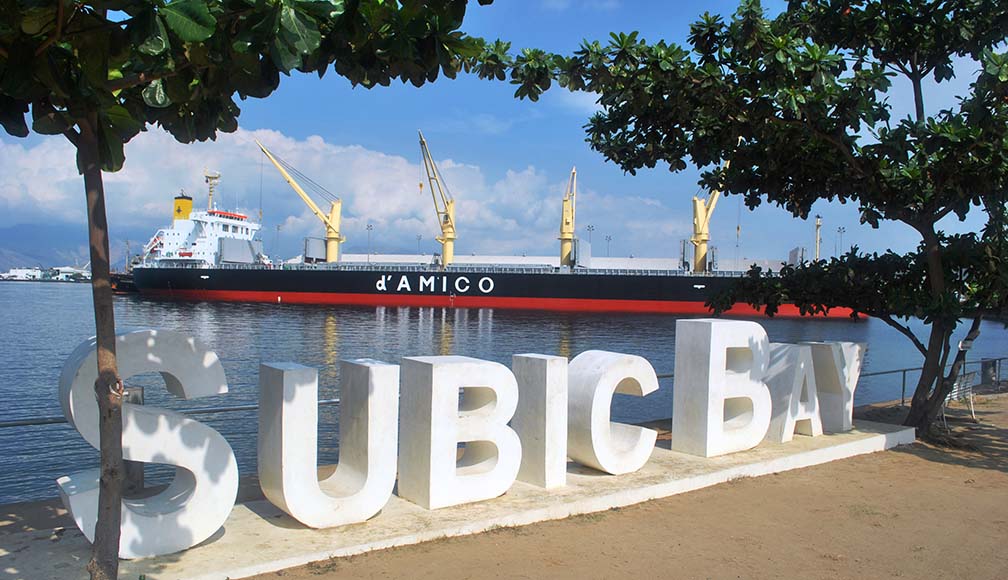 At least 20 companies in the Subic Bay Freeport have implemented retrenchment measures that affected close to 3,500 workers because of financial difficulties brought about by the new coronavirus disease (COVID-19) pandemic.

A report from the Labor Department of the Subic Bay Metropolitan Authority (SBMA) indicated that the affected companies applied cost-cutting measures like forced leave, compressed workweek schedules, or outright termination of workers since February when the COVID -19 outbreak began to hurt business activities worldwide.

The report showed that as of June 2, a total of 2,435 workers underwent forced leave while 124 others were bumped off by compressed workweek schedules because of low demand for company products, or due to lack of materials and supplies for production.

On the other hand, a total of 883 workers have been terminated from employment since mid-February due to financial losses suffered by their companies.

Meanwhile, ship repair firm Subic Drydock Corporation (SDC) is scheduled to separate 52 employees on June 25 after implementing mandatory leave for 149 workers from May 1 to 15, the SBMA report showed.

Subic Drydock administrative manager Diana Ross Mazo said in a statement that the imposition of enhanced community quarantine (ECQ) last March “forced the business to shut down for two months without revenue.”

Mazo said that despite the cancellation of project bookings, the SDC has recalled back to work 40% of its employees as the company reopened in staggered fashion starting May 18.

“Over the next few weeks, SDC will gradually increase capacity in support of the ‘new norm.’ However, based on careful review of our operation, we need to reduce manpower by separating some of our employees effective June 25,” she added.

Mazo said the company will abide by laws and regulations regarding the separation of workers and will provide the applicable 13th month and service incentive leave pay, as well as half month pay per year of service. Payment for the affected employees will be given in two separate checks: one dated June 26 and the other dated July 26, she added.

Mazo also said that SDC officials, along with representatives from the SBMA Labor Department and the Department of Labor and Employment’s satellite office in Olongapo City, met with the affected workers in six batches until June11 to process the termination.

Prior to the COVID-19 crisis, various locators in the Subic Bay Freeport Zone employed a total of 138,940 workers, with close to 70% in the services sector and more than 15% in manufacturing, Varias said.

The terminated workers comprise about 0.6% of this total.