Fathers have critical roles in raising boys to be gender sensitive, non-violent and caring men 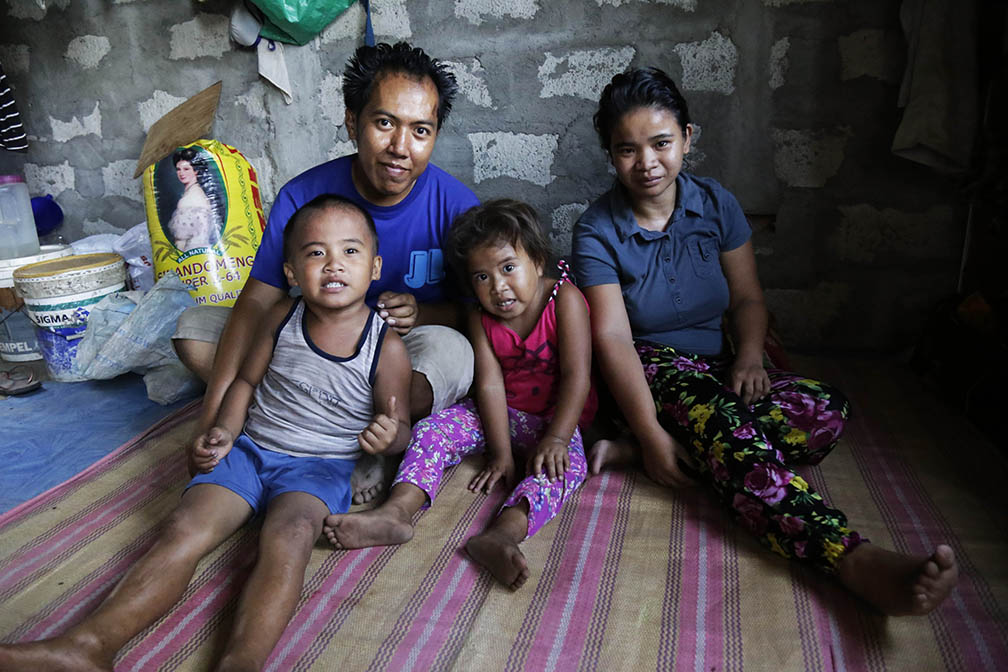 A child-rights organization has underscored the importance of engaging fathers in child-rearing and child-protection, saying this is the most powerful way in making them effective advocates of non-violence and equality for girls and boys, as well as for women and men.

Atty. Alberto Muyot, Chief Executive Officer of Save the Children Philippines, said: “The role of fathers at home and in the community is critical in rethinking how we raise boys to be gender sensitive, non-violent and caring men. It is also important for men to be in touch with the lives of girls and women and equally prioritize their needs.”

Muyot made the call in celebration of Father’s Day to honor men—biological fathers, social fathers such as uncles, older brothers, grandfathers, as well as father figures —who continue to provide utmost care and protection for their children, spouses, partners, and family.

Fanny Divino, Gender Expert of Save the Children Philippines and Head of its Cotabato field office said the engagement of fathers from the start of their children’s lives lead to the greater and lifelong participation in the advocacy for gender rights, and protection of girls and women from rape and other forms of sexual abuse, as well as from physical and psychological violence.

“The critical support of fathers who have power to influence behavior and to make decisions like those in the government, legislature and educational institutions is key to address the deep-seated and perennial rape culture, other forms of sexual and physical abuse, discrimination, and inequalities that prevent people, especially women and girls, from claiming their full and equal rights,” said Divino.

In its 2015 report titled, “Fathers Matter,” Save the Children cited the benefits of involving fathers in child rearing and child protection in reducing violence and deaths due to abuse among mothers and children.

The report stated that involving fathers as caregivers is a straightforward way to reduce violence against children. Creating a world where fathers are non-violent, equality-minded, and nurturing is critical to meeting the needs of children. It secures the rights of the child, supporting maternal health, reducing gender-based and other forms of violence, and transforms the lives of boys and men.

Globally, a majority of men (78 to 92%) attends to at least one pre-natal visit with their partner. Involving men in pre-natal check-ups benefits both the mother and child’s health. When men are involved, women report calmer birth experiences. Men’s presence at birth leads to greater father involvement in the long run, stated the report.