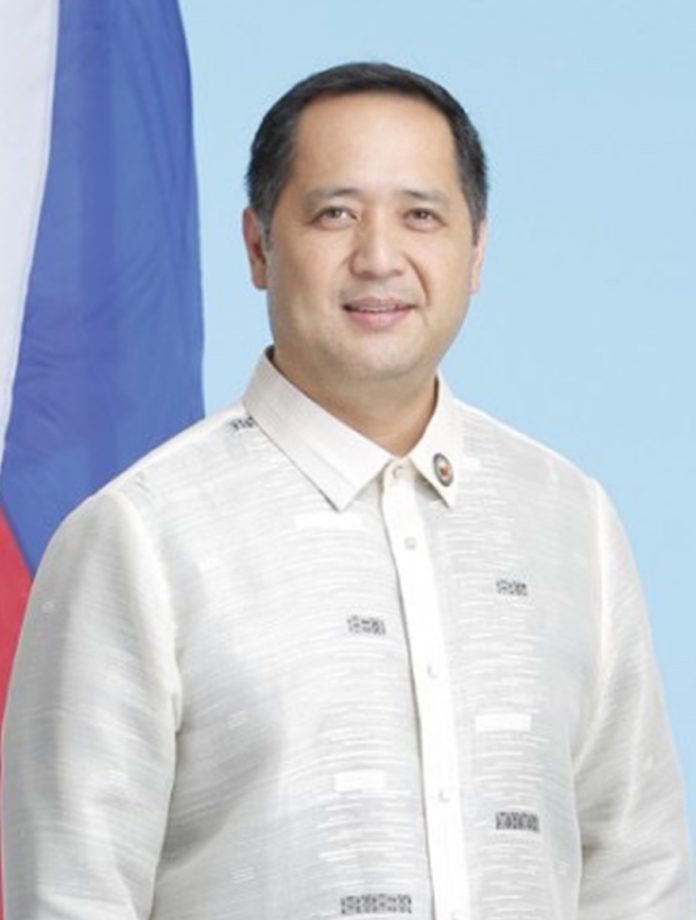 Lawmakers at the House of Representatives are seeking for the added allocation of a P1-billion budget for the National Mental Health Program.

The proposal was made to fast track implementation of Republic Act 11036 (Mental Health Act) as they pushed the Committee on Appropriations to allocate an additional P1 billion.

The said budget will be under the National Mental Health Program under the DOH budget for 2021.

“Because of the lockdown, there are many at risk of a breakdown. That is why we need additional funds for mental health programs in the COVID-19 health response of the government,” Quimbo said.

It was revealed during the DOH budget hearing that the mental health budget for next year is a meager P615 million or about P5.69 per Filipino. “This is grossly unacceptable. It is even lower than the budget per capita of P12.19 in 2017; note that there was no MH Act then,” Suntay said.

“Hindi makatwiran na kung kailan may pandemya, kung kailan naipasa na ang MH Act, tsaka pa lumiit ang pondo para sa mental health [It does not stand to reason that the budget for mental health is cut in the midst of a pandemic, just when the MH Act is passed,” he added.

According to Rep. Stella Quimbo and Rep. Bong Suntay, mental health issues have worsened with the quarantine protocols that limit one’s capacity to earn during these times.

Suntay cited that last month, the National Center for Mental Health bared that there has been a huge increase in suicide-related calls to their hotline amid the COVID-19 pandemic.

In the first quarter of the year, they received an average of 33 calls a month. The figure dramatically increased to 66, 80, 112, and 115 calls in April, May, June, and July of the same year.

A few weeks after said report, DepEd Secretary Leonor Briones confirmed that they have recorded a COVID-19-related suicide case of a child.

“These accounts lead us to the conclusion that there must be an increase in the mental health program budget,” said Suntay.

Suntay added that the admission of the DOH that they still do not have a Mental Health Division, two years after the MH Act has been passed, is a cause for concern.

Meanwhile, Quimbo said that like Covid-19, anyone can fall victim to mental health if not attended immediately.

As of press time, 129 lawmakers have already expressed intent to co-author the measure.

“First, we thank our colleagues in the House for supporting the resolution. Second, we call on the Department of Health to immediately and fully implement all the provisions of the Mental Health Act. We often forget the importance of our mental well-being and the fatal consequences that occur when it’s neglected. House Resolution No. 1225 responds to one of most pressing needs of the Filipino during a time of distress, they deserve no less,” Quimbo noted.