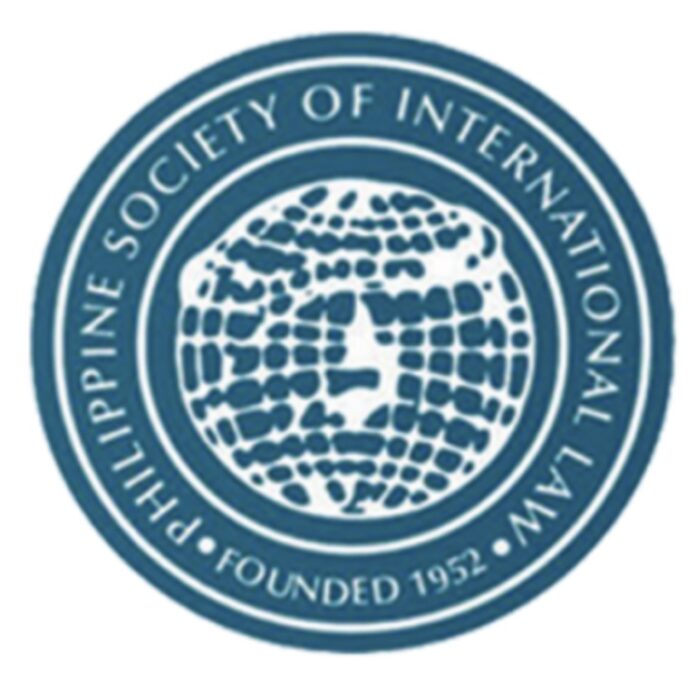 The Philippine Society of International Law (PSIL) has issued a statement joining the call of the United Nations and the Philippine Government demanding the immediate, complete, and unconditional withdrawal of Russian military forces from Ukraine.

Citing Article 2(4) of the UN Charter which prohibits states from using armed force against the territorial integrity or political independence of other states, the PSIL stated that “Russia’s act of invading and bombing, and maintaining armed forces within Ukraine violates the prohibition. Calling it ‘special military operations’ or any other term does not change the character of Russia’s actions as a full-scale invasion and an unlawful use of force.”

Moreover, international humanitarian law, including the Geneva Conventions, directs the parties to an armed conflict to limit hostilities solely against military objectives and not against civilians, and to minimize incidental injuries against civilians, the PSIL stated.

“The invasion of Ukraine has exacted grave human suffering among innocent civilians, including children. Homes, hospitals, and schools have been indiscriminately razed and destroyed by the hostilities. Over three million Ukranians have been displaced and have sought refuge in neighboring states, and the Prosecutor of the International Criminal Court has opened an investigation on war crimes and crimes against humanity,” the legal association added.

On March 2, some 140 countries, including the Philippines, voted yes to a UN General Assembly Resolution calling for the withdrawal of Russian troops from Ukraine. In a statement issued by the Department of Foreign Affairs, the Philippines called for an end to the violence in Ukraine and for the extension of humanitarian aid to the civilians caught in the conflict.

The PSIL is the academic and professional association, comprising professors, law practitioners, diplomats, judges, prosecutors, and students, dedicated to the study and practice of international law in the Philippines. International law is founded on the post-World War II prohibition on the threat or the use of force against the territorial integrity and political sovereignty of states.

According to the PSIL, “the Russian invasion of Ukraine is the most brazen challenge to the international legal order in recent history. This is not to say that the UN Charter has not been stretched and strained to legitimize the recourse to armed aggression in the past. But the aggression against Ukraine, that is to say, the full-scale armed invasion by one sovereign state against another state, without the thinnest legal veneer, if allowed, will embolden future acts of aggression by other states similarly disinclined to respect the international rule of law, especially in the territorial and maritime disputes in Asia.”

The PSIL likewise urged compliance with the provisional measures issued on Mar. 16 by the International Court of Justice in the case “Allegations of Genocide under the Convention on the Prevention and Punishment of the Crime of Genocide (Ukraine v. Russia)” for Russia to “immediately suspend the military operations that it commenced on Feb. 24 in the territory of Ukraine” and both parties to “refrain from any action which might aggravate or extend the dispute before the Court or make it more difficult to resolve.”

“With the fast escalating conflict in Ukraine, once again, the world community finds itself on the precipice of a cataclysmic war. The PSIL joins the international community in calling for a return to the paths of diplomacy in order to resolve soonest these disputes through peaceful means, and the immediate cessation of hostilities and violations of human rights and other acts that could amount to international crimes. We issue this statement to affirm the protection for human life and dignity even in situations of armed conflict, and strengthen the rule of law in international affairs,” the PSIL stated.