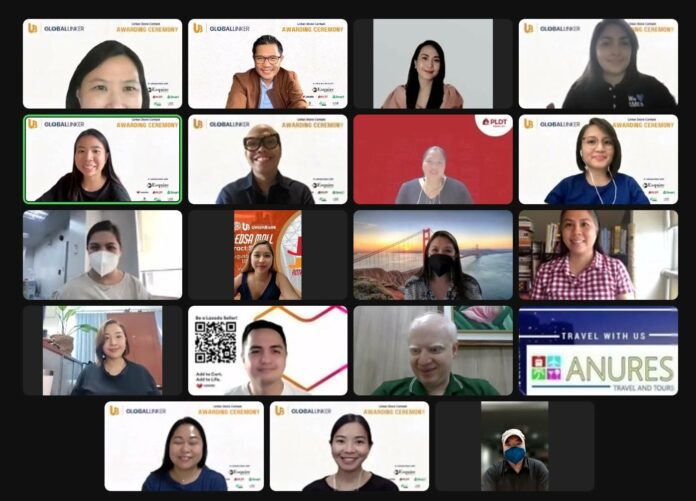 Union Bank of the Philippines (UnionBank) has announced the eight winners of its GlobalLinker Linker.Store Contest, which was launched in February 2022.

This was a project under the Bank’s ‘Tech-Up Pilipinas‘ advocacy to encourage Filipino micro, small, and medium enterprises (MSMEs) to digitize their business.

For emerging as champions, the eight companies are entitled to the following: free media mileage from Ube Media; 1-Day 8 Pass worth Php20,000 from UnionBank; plus, tokens/merch from the Bank.

Leading the victors’ list is Jacob’s Gourmet Foods, winning “Store of the Year-Platinum Prize” obtaining the highest score during the evaluation period.

Aside from the standard winner’s package mentioned earlier, the company received a cash prize of Php50,000 from Esquire Financing, Inc., and also a 1-year free subscription to PLDT Home Biz bundle courtesy of PLDT.

Completing the magic 8 were: Oscar Mejia III, Anures Travel & Tours, Nene Prime Foods, Alexis Artworks, and The Boholana Essentials, who were awarded the “Store of the Year – Bronze” receiving the standard winner’s package plus a Smart Bro Router courtesy of Smart Communications.

“All winners have exemplified their innovative and zealous spirit, just like most Filipino entrepreneurs are. They have proven how creative and driven they were to achieve our set goals. We are very proud of them,” said UnionBank SME and Micropreneurs Segment Head Jaypee Soliman. “Congratulations to the awardees –may you all be an inspiration to other enterprising Filipinos!”

All participants underwent a rigorous evaluation by a distinguished roster of judges. They were assessed based on their companies’ ability to implement various strategies and tools to effectively attract, engage, convert, retain, and grow their customer base.