In its 21st edition, Pelicula Spanish Film Festival to screen regionally, including screenings in Malaysia and Australia 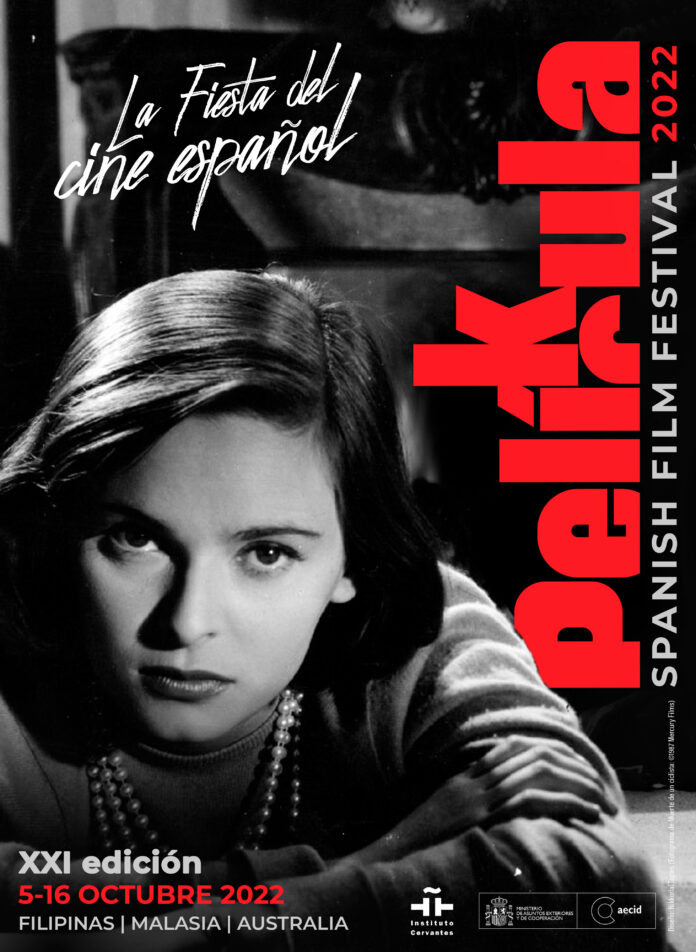 One of the highlights of this year’s Pelicula Spanish Film Festival besides its return to the theaters in the Philippines is its expansion regionally with online screenings happening in Malaysia and Australia.

Owing to the success of the festival since its first run in 2002 by Instituto Cervantes de Manila, PELíCULA has been an annual attraction in Philippine theatres.

Since then, countless films have been screened in theaters in the Philippines and have grown a steady following among Filipino film fans.

With this success, Instituto Cervantes Manila now expands its program to other neighboring countries including Malaysia and Australia.

With the COVID-19 crisis, which forced countries to tightly close borders and caused tragic effects on our social and cultural life, the festival can be a good opportunity and a good platform to ease the impacts of the pandemic as we slowly return to normalcy.

Furthermore, films always have the potential to bring people together and ease our cultural differences, and linguistic divides, and allow us to experience our shared humanity.

Now in its 21st edition, the PELÍCULA Spanish Film Festival is one of the most successful film festivals of Instituto Cervantes globally showcasing a variety of acclaimed Spanish films while fostering better communication between cultures through the art of filmmaking, cinema, and cultural exchange.

Its goal is to connect both Spanish and Filipino cultures and audiences through this choice selection of award-winning films.

All the movies are in Spanish (or their original language) with English subtitles.

For updates on the Festival, please visit the website of the Festival (https://pelikula.org) or the Facebook page of Instituto Cervantes de Manila: www.facebook.com/InstitutoCervantesManila.