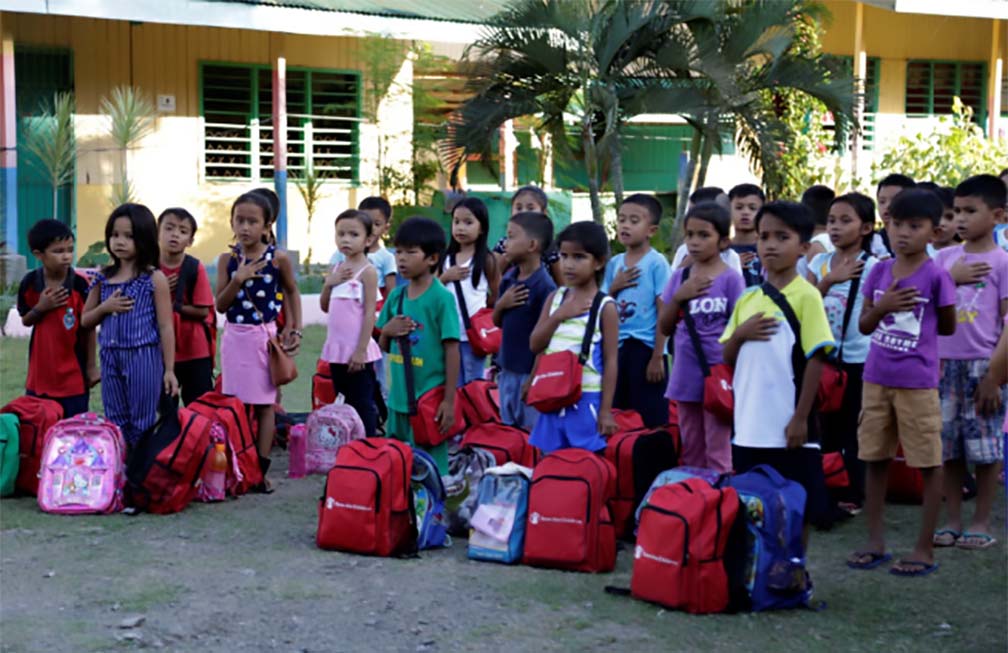 A child rights organization has urged all public and private schools to act on the mounting complaints of sexual harassment and other forms of abuse and violence reportedly committed by faculty and school personnel against their students.

Atty. Alberto Muyot, chief executive officer of Save the Children Philippines, said schools are mandated to effectively adopt and implement their respective child protection policies to protect children and youth in school from all forms of abuse, violence, exploitation, discrimination, and bullying.

“Save the Children Philippines is supporting the students’ call for justice from their harrowing experiences of sexual abuse and violence allegedly committed by faculty and school personnel,” said Muyot.

He emphasized that “it is the duty of the Department of Education to ensure all schools are conducive to the safe learning of children.”

DepEd order no.40, known as “DepEd Child Protection Policy,” was issued in 2012 and mandates all schools, both public and private, to develop a policy and guidelines to protect children from all forms of physical or mental violence, injury and abuse, neglect or negligent treatment, maltreatment and exploitation, including sexual abuse in accordance to the principles of the United Nations Convention on the Rights of the Child (CRC),

Muyot, a former DepEd Undersecretary and author of  the Department Order, said the Child Protection Policy should also integrate the right of the child to education and achieve the right progressively, and on the basis of equal opportunity.

Save the Children Philippines expressed serious concerns on the rising cases of sexual harassment, violence against students of private colleges now being aired through social media platforms which opened a floodgate of similar complaints from other schools.

“We are concerned that the cases posted in social media only show the tip of the iceberg as deprived and marginalized students may not have the voice and the platforms to express similar complaints,” said Muyot.

“Students’ right to participation and to be heard appropriately, and be listened to by school authorities must be fulfilled at all times,” said Muyot.

“To encourage more students to speak up on cases of abuse and violence, school discipline must be administered in a manner consistent with the child’s human dignity, and in conformity with the Convention on the Rights of the Child” Muyot elaborated.

Save the Children Philippines continues to partner with the DepEd and local communities to increase awareness on children’s rights to access health and nutrition, education and protection from all forms of abuse and violence.

The child rights groups conducts Positive Discipline sessions for teachers, parents and community leaders by highlighting children’s rights and the way they should be treated in the home settings, community and schools.