Diabetes: A taste for sweets that’s so deadly 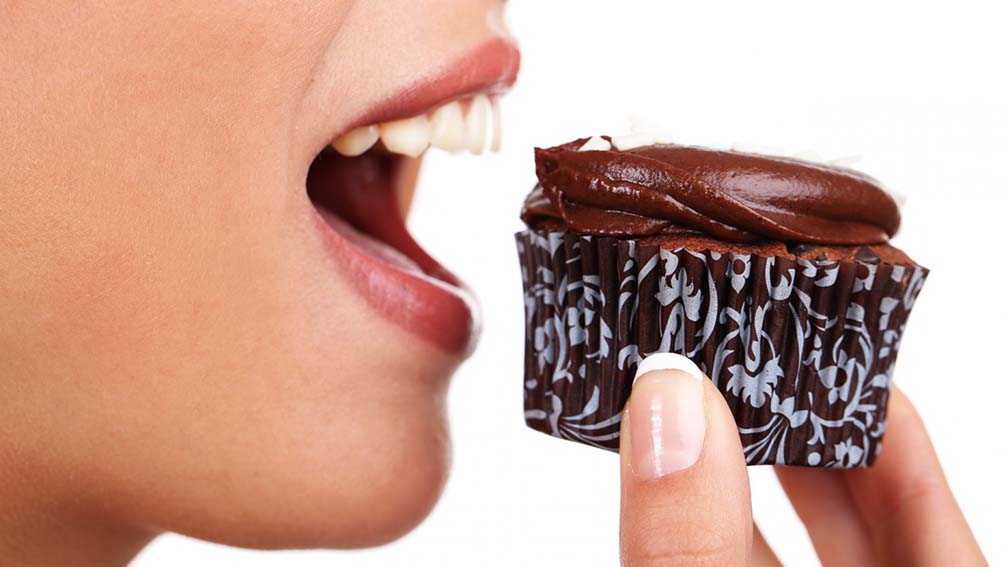 With an infected toe, Rommel Barro went to see a doctor in one of the largest hospitals in Davao City. He was totally unprepared for what he heard. The doctor told him that his foot had to be amputated. He went home and refused to see any other healthcare provider.

As expected, the wound got worse. Even neighbors could smell its foul odor.  They complained to their barangay captain, who approached Dr. Isagani Braganza for help.

Dr. Braganza is a physician who is involved in an innovative project initiated by Handicap International. The project is implemented in collaboration with local health authorities and supported by the World Diabetes Foundation, which eventually featured Rommel’s story on its website.

Upon the prodding of his neighbors, Rommel went to see Dr. Braganza at the Jacinto Health Center. The doctor welcomed him. After removing Rommel’s tennis shoe and sock, the doctor saw a swollen ankle and a foot with a missing second toe.

In the Philippines, diabetes is becoming an enormous health problem.  Reports say over seven million Filipinos are expected to have diabetes by 2030.  Unfortunately, most of those having the disease don’t know they have it.

To quote the words of the late doctor Ricardo Fernando, founder of the Institute for Studies and the Diabetes Foundation: “Many diabetics die because it is already too late to remedy the situation.”

“A doctor cannot tell that a child is diabetic until he starts to complain and usually that is already late as far as complications are concerned,” Dr. Fernando explained.  “This disease has no cure.  What doctors can do is just minimize the complications or push its onset a little later because the disease is more manageable among older people.”

The “Medical News Today” (MNT) considers diabetes as “a metabolism disorder.” Metabolism refers to the way the body uses digested food for energy and growth. Most of what one eats is broken down into glucose. Glucose is a form of sugar in the blood. It is the principal source of fuel for our bodies.

“When our food is digested, the glucose makes its way into our bloodstream,” MNT explained.  “Our cells use the glucose for energy and growth. However, glucose cannot enter our cells without insulin being present—insulin makes it possible for our cells to take in the glucose.”

Insulin is a hormone released from the pancreas.  “After eating, the pancreas automatically releases an adequate quantity of insulin to move the glucose present in our blood into the cells. As soon as glucose enters the cells blood-glucose levels drop,” MNT noted.

A person with diabetes has a condition in which the quantity of glucose in the blood is too elevated (hyperglycemia). “This is because the body either does not produce enough insulin, produces no insulin, or has cells that do not respond properly to the insulin the pancreas produces,” MNT said, adding that, “this results in too much glucose building up in the blood. This excess blood glucose eventually passes out of the body in urine. So, even though the blood has plenty of glucose, the cells are not getting it for their essential energy and growth requirements.”

Oftentimes, “doctors use the full name diabetes mellitus, rather than diabetes alone, to distinguish this disorder from diabetes insipidus, a relatively rare disease that does not affect blood sugar levels,” explained “The Merck Manual of Medical Information.”

Actually, there are two types of diabetes.  Type 1 (formerly called insulin-dependent diabetes or juvenile-onset diabetes) occurs in only 10-15% of all cases and tends to occur in people under the age of 30.  Onset is normally sudden and dramatic.  More than 90% of the insulin-producing cells of the pancreas are permanently destroyed. The exact cause of Type 1 diabetes is unknown but it’s generally thought to be inherited.

Environmental factors may also be a trigger.  “Scientists believe that an environmental factor—possibly a viral infection or a nutritional factor in childhood or early adulthood—causes the immune system to destroy the insulin-producing cells of the pancreas,” the Merck manual noted.

As insulin-producing cells in the pancreas are damaged, insulin must be injected to keep the patient alive.  “Aside from being safe, (insulin treatment) is cost effective compared with taking several classes of anti-diabetes pills at the same time,” said Dr. Linda Lim-Varona, an internal medicine specialist.

Gary Valenciano has also this type of diabetes.  His wife, Angeli, has saved the life of her husband several times already.  “She has revived me a number of times, preventing me from falling into a diabetic coma,” the singer revealed.

Type 2 (called previously as non-insulin-dependent diabetes or adult-onset diabetes) is the most common form of diabetes. It accounts for about 90% of all cases.  In this type, the pancreas continues to produce insulin, sometimes even at higher-than-normal levels.  But the body develops resistance to the effects of insulin, so there is not enough insulin to meet the body’s needs.

Dr. Irwin Brodsky, director of the Diabetes Treatment Program at the University of Illinois in Chicago considers Type 2 diabetes as a “lifestyle-related” condition since it is caused by excessive weight, physical inactivity and stress. “It  occurs as a country advances technologically, when people come out of the fields to sit behind desk,” Brodsky said.

There might also be a genetic link since it often runs in families.  Certain diseases and drugs (like corticosteroids) can also affect the way the body uses insulin and can lead to this type of diabetes.

Type 2 diabetes may also “occur in people with excess production of growth hormone and in people with certain hormone-secreting tumors,” the Merck manual said.  “Severe or recurring pancreatitis and other diseases that directly damage the pancreas can lead to diabetes.”

The two types of diabetes have very similar symptoms.  Among the most common signs are excessive urination and abnormal thirst. Other symptoms include unusual hunger, rapid loss of weight or excessive weight, nausea and vomiting, blurred vision, drowsiness, itchy skin and skin disorders, cramps or numbness in the limbs, and abdominal pain.

Those who are experiencing any of the above symptoms but do not believe they have diabetes are gambling with their health.

Here’s a bad news for pregnant women: studies showed birth defects occur in 5-10% to women with diabetes, four times higher than in women without diabetes.

A 10-year study conducted at the National Heart, Lung, and Blood Institute in Bethesda, Maryland showed the five best ways to prevent diabetes.

It has been found that people who didn’t develop diabetes were non-smokers or they had stopped smoking for at least 10 years already.

As for drinking, it has been shown that the more a person drinks, the more they are prone to engage in other unhealthy habits like eating too much, smoking and not getting enough exercise.

Lastly, you need to eat healthy foods. According to the lead author of the study, Dr. Jared Reis, being overweight is linked most strongly to diabetes risk.

But in many cases, doctors are treating Type 2 diabetes with diet and exercise.  They find that this lifestyle approach does more than just reduce blood sugar.

“It does a lot more,” said Dr. James Barnard, professor of physiological science at the University of California.  “The same regimen that puts diabetes on hold has a favorable impact on high cholesterol, high blood pressure, and obesity.”

But before doing anything, however, be sure to talk with your doctor.  “We have been saying that diabetes is not a disease to be toyed with. It should be viewed with concern because if left untreated, there may be serious consequences,” said Dr. Litonjua.

Nicotine, not a killer

Do not delay screening for breast cancer