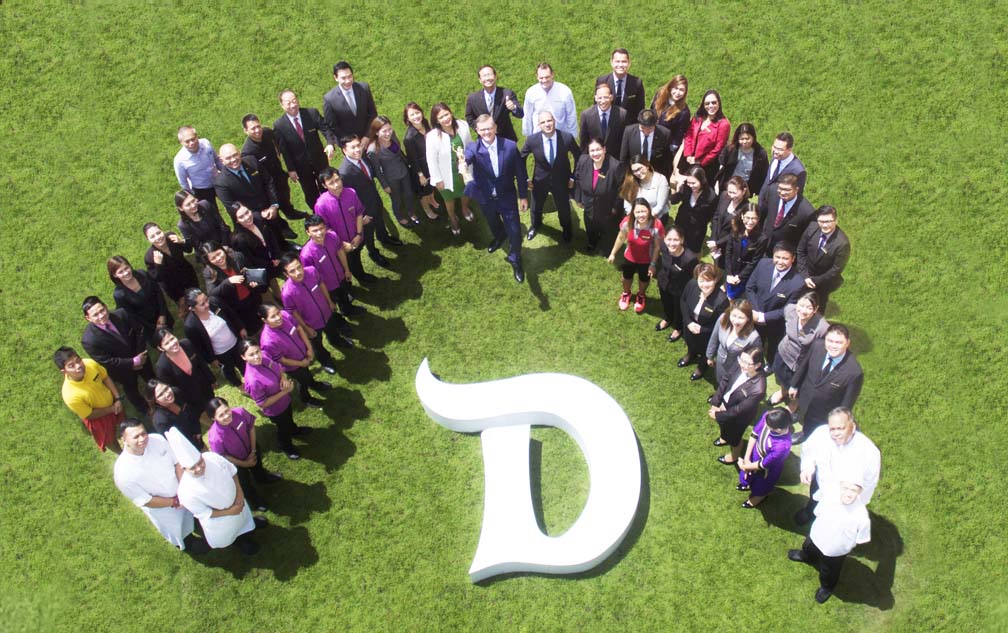 Dusit Thani Manila, a five-star luxury hotel and Dusit Thani flagship property in the Philippines, was recognized as the Best City Hotel – Manila at the TTG Travel Awards 2017.

Recognizing the best of Asia-Pacific’s travel industry since 1989, TTG Travel Awards is one of the most coveted and influential awards to be won in the region.

To maintain its award-winning status as one of Manila’s iconic five-star hotels, Dusit Thani Manila has continuously upgraded its facilities. It recently completed an extensive renovation of its rooms, and the property will unveil its new-look signature Benjarong Thai restaurant next month.

Dusit International is now set to expand its presence in the Philippines, with new hotels set to open in Cebu, Davao and La Union within the next three years.

Dusit will also bring international hospitality education to the Philippines with the opening of the Dusit Hospitality Management College in 2018.

The college will be fully integrated with the dusitD2 The Fort Manila hotel, set to open at the same time, and will operate in partnership with Ecole hôteliere de lausanne (EHL) and Institut Paul Bocuse (IPB).