Home Feature Of Iyot and other demons
FeaturePop Culture

Of Iyot and other demons 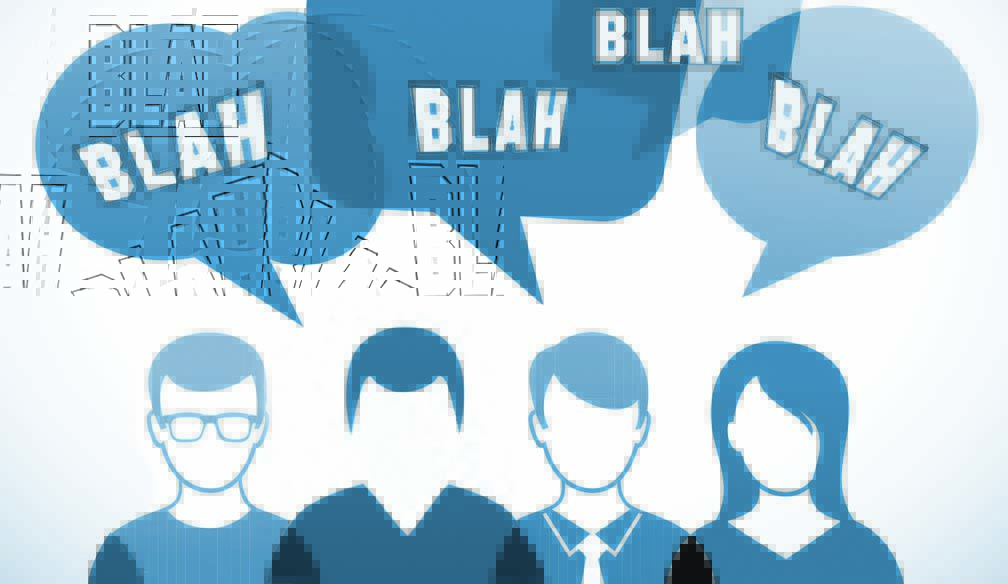 We have seen the changing of the official mouthpiece guard at the Palace. From the soft-spoken, interpretation-heavy baritone of a former pastor now ex-Secretary Ernesto Abella, to the would-be hollow block-throwing lawyer and marginalized group representative, Atty. Harry Roque.

But among the voices continuously being heard from the Palace chambers, there is of course the ever present shadow of a Presidential Communications Secretary in the person of former news reader and radio commentator Martin Andanar who made the phrase, usually uttered on an inner gin-bulag inuman circle, “kulang lang sa iyot” become a diplomatic de-facto presidential statement.

There is also the exclusively thinking Thinking Pinoy Rey Joseph Nieto and always for-the-motherland foreseen future diplomat, Sass Rogando Sasot. They, together with their social media flock, will virtually bulldoze any keyboard-tapping critic of the administration. Or the mainstream media as a collective whole.

Of course, there is our honorable Justice Secretary who dispense words that has never been heard coming from someone with truly judicious disposition; and the Presidential Legal Counsel-cum-kitsch fashion icon Sal Panelo, who deliberately mispronounced, on an international audience, the word “packing clothes” and thought it was funny; and that he, the bright legal mind that he thought he was, and only he, could dig his own DOM jokes right.

There is also the lone four-star general of our police force, Gen. Bato Dela Rosa, easily just being himself.

What’s so common with these people, except for Ptr. Abella, is that they are all on the same wavelength as far as the sociolect is concerned. They all sound president-like. The brashness, the innuendos, the subtle and veiled threats, and the undiplomatic way of dealing with inquiries, constructive or otherwise. Or inquiries from dilawan—true or imagined—who, according to Palace Spox, can’t accept defeat. They all share a common sociolect.

In sociolinguistics, sociolect or social dialect, is an assortment of written or verbal narration associated with a particular social class or occupational group within a society or a particular social collective. They speak, as in the cases of the persons I mentioned above, in English or Filipino in omewhat similar codes.

Halimbawa, iba ang sociolect ng mga nagsama-samang engineers o doktor. Though they speak in Filipino, the sociolect will be quite different, particularly in highly-specialized fields. When I say highly specialized fields, I don’t mean rocket scientists beaming with PhDs in an academic conference about Jupiter’s obscure pockmarked lunar offsprings.

Highly specialized can be your friendly neighborhood sabungeros having a post-mortem discussion about yesterday’s tupada sa tabi-tabi. Yep, that specialized. I tried to listen once but understood just the hemisphere of their discussion about chicken warriors. Ang daming jargon. To my untrained ear, it sounded Greek.

Now that you have an elementary understanding of what sociolect is, time to plot it against the presidential backdrop.

It all started with the man above, the President. The way he speaks contributed to his catapult win last year. Sa iba, tinatawag itong masa, o masang-masa, iyong walang editing na pananalita.

Never before had a candidate, or a president, utilized the kind of speech President Duterte uses, intermittently during his campaign, and contantly during his tenure. Even in a seemingly sanitized State of the Nation Address, we can hear the president spewing PIs like it’s the most natural word to be heard from the chief executive. Na nakasanayan na marahil ng marami sa atin.

Then came the President’s immediate political family. Sharing werpana petmalu and sharing words that somehow added popularity (or notoriety?) to this regime. They all sound the same. Parang karaniwang tao na nagmumura sa inuman, nagbabanta, nagbibiro even in a most awkward manner that leaves a bad, terribly bad, taste. Ang kaibhan, sila ang nasa kapangyarihan. The undiplomatic narratives inch towards becoming a norm.

During the first years of my teaching on a state university some ages and less waistline girth back, I taught Filipino language subjects to students majoring in Education. I immediately debunked a part of the standard textbook that claimed there’s a specific hierarchy or category in language.

The Balbal, or the everyday, common people colloquial language occupied the bottom of the imagined language totem. What occupied the top was the Pampanitikan or the language used in literature. At the middle is the Wikang Opisyal. And in between, there’s the Lalawiganin and the Impormal.

Which leads me to this. The sociolect of people in power. Yes, they might have been speaking the sociolect of those who furiously debate who is the better sitio basketball team in a gin-bulag fuelled inuman on a streetside estero in Sampaloc, Manila. Pero hindi nangangahulugan na mababang antas ng wika ang ginamit nila sa diskurso.

Hangga’t matalino ang diskurso, anumang wika iyan, makabuluhan iyan. It is in the content or message and not on the jargon-laden medium.

But I must admit that there are glaring exception.Our presidential unscripted statements for instance, though mere words, can affect diplomatic ties, our economy, and the state of how his rabid followers will take his words down to its most literal meaning. Hindi lang basta salita ang lumalabas sa bibig ng ating namamahala, mistulang polisiya na rin. The sociolect of our dear leaders has something to do with how they manage (or mismanage?) this bayang kahapis-hapis. And these words can sometimes be our demons.

(My apologies, Colombian Nobel Prize for Literature awardee and Macondo god, Gabo Marquez, for bastardly launching this article in the image of his timeless novel “Of Love and Other Demons”)

The Commission on Population and Development (POPCOM) has been generating interest on the life and times of the late Rafael “Paeng” M. Salas, first...
Read more
Essay

Fifty years ago, on the night of Aug. 21, 1971, two grenades were lobbed at a Liberal Party rally at Manila’s iconic Plaza Miranda,...
Read more
Essay

The Birth of Bikoliana Klasika

Allow me to highlight the work of translation as an integral part in writing our literary histories. For it is very seldom that we...
Read more