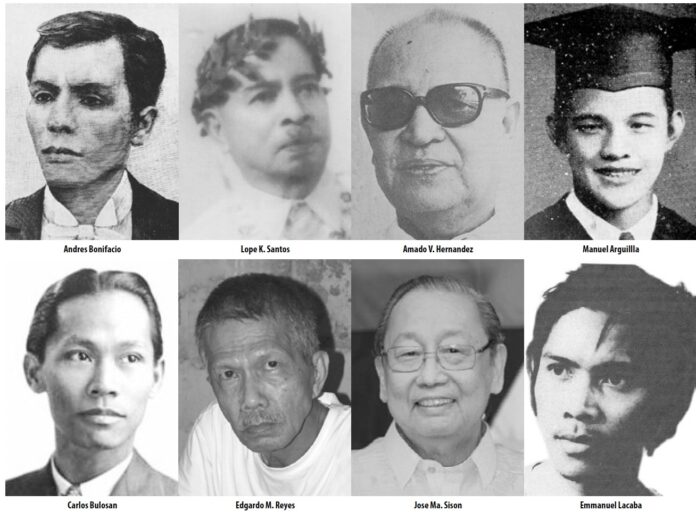 It is a tale of conflict as old as societies and governments. In the age of antiquity, it was between master and slave. During feudal times, between landlord and tenant. Come the Industrial Age, the landlord became the capitalist; the tenant, the worker.

Over time, workers in their tens of thousands organized and formed groups or trade unions as a response to poor, exploitative working conditions and extremely long hours of work.

In America, on May 1, 1886, workers in Chicago mounted a general strike and demanded for an eight–hour workday. Known as the Haymarket Affair, the event was a turning point for workers everywhere, demanding that work hours be reduced from 16 hours to eight hours.

By 1890, the first of May of every year was proclaimed as “Workers Day of International Unity and Solidarity.” It was later known as “International Worker’s Day” or “May Day” and is now marked as a public holiday in some 80 countries around the world.

Some 13 years after the Haymarket Affair, in 1899, printing press workers in the Philippines staged their first strike demanding for increase in wages.

The establishment of trade unions followed, with the Union de Impresores de Filipinas (1901) and, a year later, the Union Obrero Democratica (1902) under the leadership of Isabelo de los Reyes, the acknowledged father of the Philippine labor movement.

In 1903, under American colonial rule, Filipino workers in their tens of thousands marched to Malacañang demanding for fairer working conditions.

As fate would have it, on this same year, one of the country’s foremost trade union organizers and future National Artist for Literature Amado V. Hernandez was born on Sept. 13, 1903.

Five years later, in 1908, the Philippine Assembly enacted a bill officially recognizing May 1 as a national holiday for workers’ rights.

Around this time, in 1906, labor leader and poet–fictionist Lope K. Santos finished his first novel “Banaag at Sikat” (From Early Dawn to Full Light).

Historical records point to the first official celebration of Labor Day in the Philippines on May 1, 1913. On that day, some 36 unions convened a labor congress and formed the Congreso Obrero de Filipinas (COF) or Congress of Philippine Labor.

Perhaps, as another twist of fate, it was also in 1913, when labor organizer–poet–novelist Carlos Sampayan Bulosan was born on Nov. 24 in Binalonan, Pangasinan.

Bulosan, at the age of 17, immigrated to America on July 1, 1930. It was the time of the Great Depression, acknowledged as the worst economic downturn characterized by poverty, joblessness, and widespread hunger.

As organized labor progressed in the Philippines, so did select generations of poets and fiction writers whose works captured the struggles of the Filipino working class from the 1900s to the late 1970s.

The Philippines Graphic looks back at this oft–forgotten past to better lend form and substance to the trade union movement as it is now. In an essay penned by noted public anthropologist and film critic Tito Genova Valiente, we witness poetry and fiction welling from the hearts and minds of Filipinos whose life experiences involved organizing and leading in trade union movements here and even in America.

History, they say, is written by victors. The “winners” of every struggle tell us of what we know about our past, whether in times of war, peace, or pestilence. But this Labor Day, the Philippines Graphic takes a step back in time and opens a door not many Filipinos have entered. It is a door that traces the roots of the Philippine trade union movement in hopes of understanding the voice and viewpoint of labor unions today.

We also focused on two literary writers—Manuel Arguilla and Edgardo M. Reyes. While both were not active in the labor movement, their fiction brought nuanced depictions of the worker and the oppressed.

Today, the world commemorates May 1 Labor Day while caught in the deathly grip of the COVID–19 pandemic. Workers in every nation across the globe continue to suffer from the pandemic’s effects.

The Philippines is no exception as the working class continues to suffer the most from hunger and loss of jobs. This is a reality even the national government recognizes.—Psyche Roxas-Mendoza