WATCH FOR THE OCT. 31 ISSUE OF THE PHILIPPINES GRAPHIC! 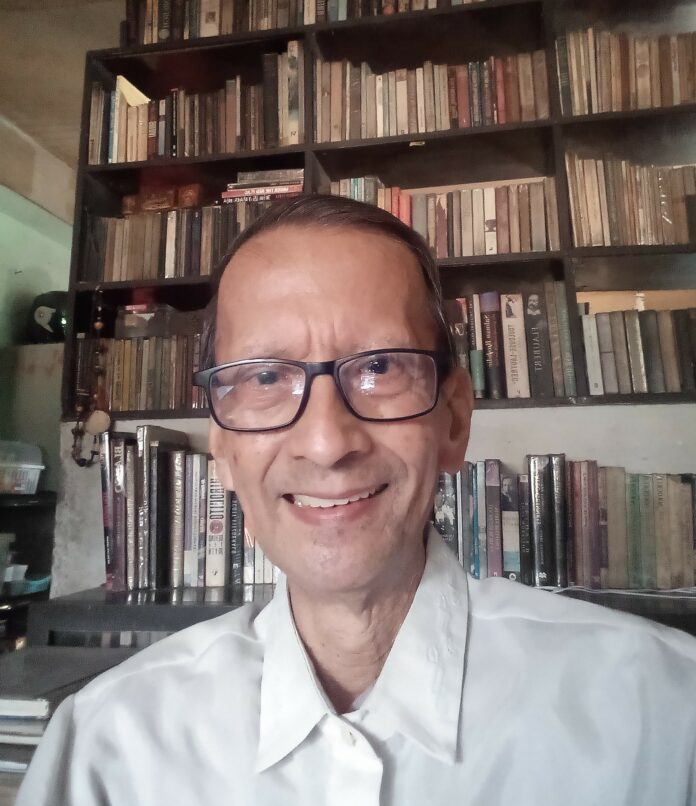 Amadís Ma. Guerrero is an author, short story writer and cultural journalist who focuses on Philippine arts and letters.

He is a former staffer of the Associated Press (AP) Manila bureau and the pre-martial law Graphic magazine under Don Antonio Araneta.

Amadís has written some 20 books, including collections of short stories, travel essays, biographies, and coffee-table books on the visual and performing arts. A few of his stories have been translated into German, Czech and Filipino.

He has won an award from the Palanca literary competition and the Manila Critics Circle, a “Millenial Award” from the Cultural Center of the Philippines (CCP), and a Golden LEAF award (art advocacy in media). He also contributes regularly to the Philippine Daily Inquirer.