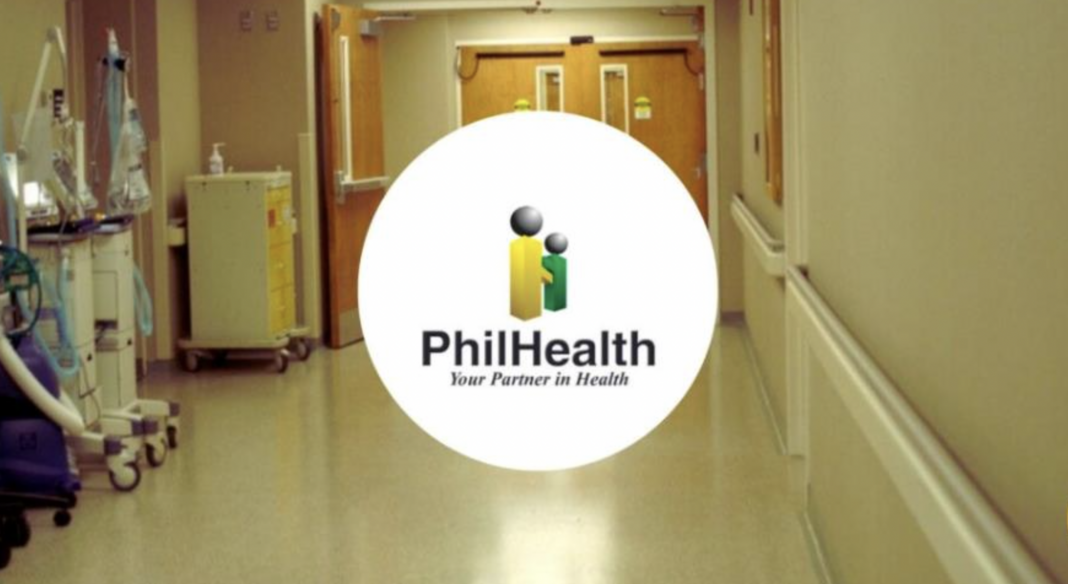 The Federation of Free Workers (FFW) welcomed a memorandum from the Office of the President that holds in abeyance the scheduled increase in PhilHealth premium rates.

FFW President Sony Matula said that “were it not for this moratorium, a worker covered by collective bargaining agreement (CBA) earning P20,000 monthly, will have an increase in contribution from P800 to P900.”

The contribution is divided between the employer and the employee. Thus, the moratorium will save both parties P100, with the worker saving P50 from this.

“With the suspension, an employer with 100 workers earning P10,000 each will have reduced costs at P50 for each employee, or a total of P5,000 (P50 x 100) a month from operating expenses for Philhealth insurance,” Matula further said, adding that the  “though not that big as this is a light relief for employers and workers as we usher in 2023, it is still a welcome development,” Matula said.

FFW stated that it will continue to pursue wage increases through collective bargaining negotiations at the enterprise level, the Regional Tripartite Wages and Productivity Boards at the regional level and through legislation by Congress at the national level.

“We are re-integrating our call with Nagkaisa and other labor groups, for a Labor Summit with President (Ferdinand Marcos Jr.) to discuss pressing labor issues, like wages, security of tenure, lay-off and retrenchment, union organizing, among others, before the coming of the ILO Tripartite mission in February,” the FFW president said.

Among the issues the FFW and Nagkaisa hopes to raise during the summit are:

1) Philhealth consultations with workers including OFWs from as many countries as possible, either physically or online, with the aim of developing a package suitable to the needs of the OFW abroad and to their families back home.

2) Congressional review and amendment of the law to make the status of being Direct Contributors as discretionary on the part of the OFWs, thereby giving flexibility for them to select which income level to declare based on their capability to pay and their desire to receive more benefits corresponding to their level of premium contribution;

3) Scrapping of the requirement of submission of proof of actual income for OFWs;

4) Trashing of the mandatory obligation of full premium payment as requirement for the issuance of the OEC for departing OFWs; and

5) Appointment of trade union representatives to the PhilHealth Board.

Cabangon named Hero of the Year