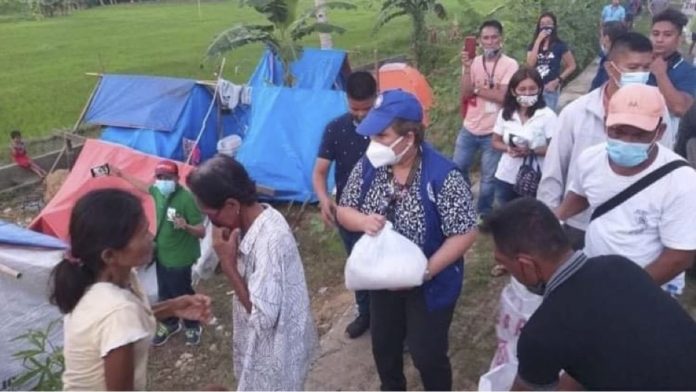 PCSO is also preparing a Calamity Assistance to the municipalities affected by the earthquake.— (Justin Santos/ Photos by PCSO Masbate Branch)